The Penn Central Transportation Company, commonly abbreviated to Penn Central, was an American Class I railroad headquartered in Philadelphia, Pennsylvania, that operated from 1968 until 1976. The Penn Central operated in Canada over the Canada Southern Railway. 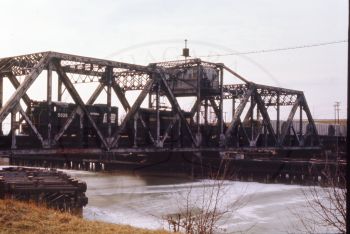 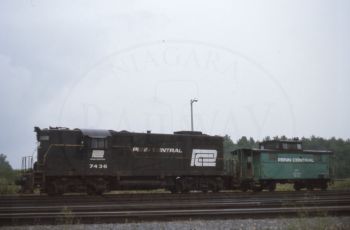 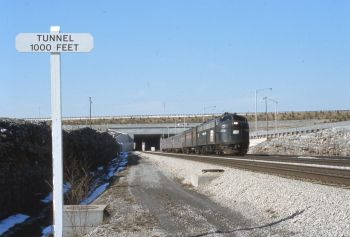 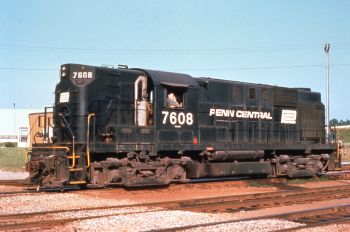 Penn Central 264 leads the Niagara Rainbow out of Townline Tunnel in Welland.NRM CollectionPenn Central RS11 7608 is at the east end of the CN yard in Niagara Falls, Ont.July 5, 1976 - NRM Collection 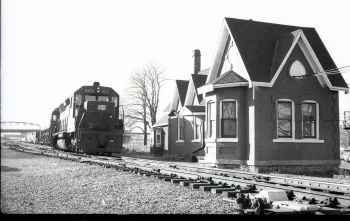 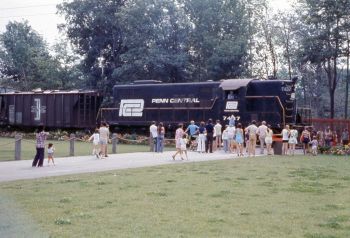