The Norfolk and Western Railway was a US class I railroad that operated in Canada on trackage rights over Canadian National lines that it obtained when it absorbed the Wabash Railway in 1964. Operations through Niagara were primarily concentrated on the CN Cayuga Subdivision. The NW merged with the Southern Railway in 1982 forming the Norfolk Southern Railway(NS). NS continues to operate into Canada for interchange purposes. 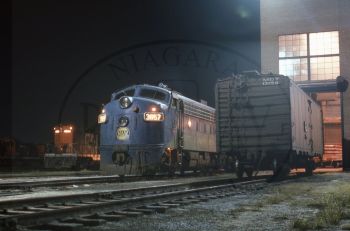 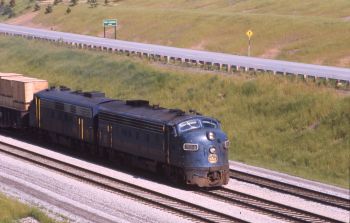 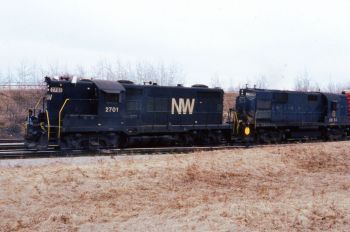 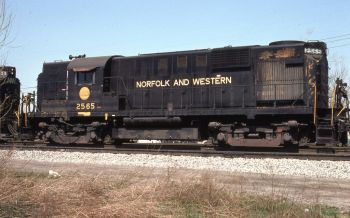