Trains of the Chesapeake and Ohio Railway (C&O) were a common sight in Niagara Falls for almost 50 years.

The Pere Marquette Railway was always on the verge of bankruptcy and was fully merged into the C&O in 1947. The C&O itself was merged in 1973 (with the Baltimore and Ohio and the Western Maryland Railway) to form the Chessie System.

In 1980, the Chessie System merged with the Seaboard System (comprised of the Louisville & Nashville, the Clinchfield Railway, the Atlantic Coast Line and the Seaboard Air Line), to form CSX Transportation. CSX used their running rights over the former Canada Southern (which was being operated by the Canadian Pacific Railway at the time) until mid 1996, at which point CSX concentrated their operations on the former PMR Sarnia to Windsor line. 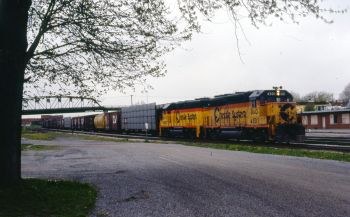 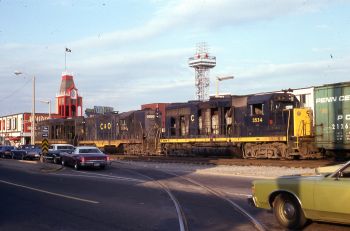 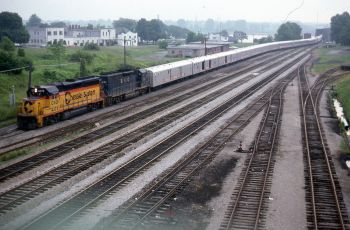 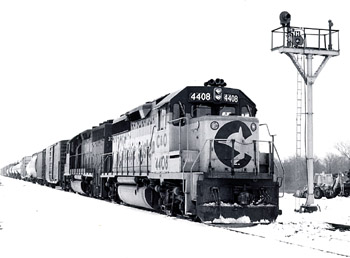 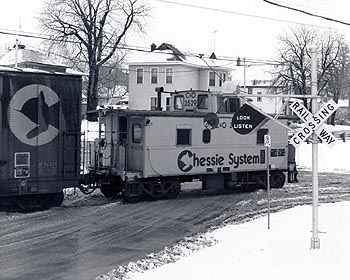 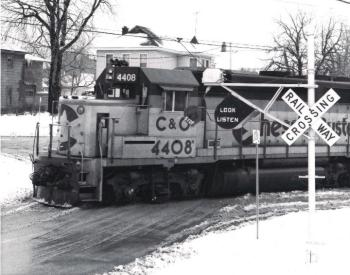 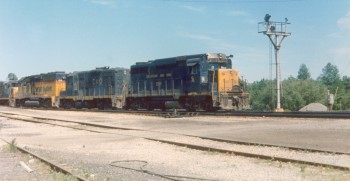 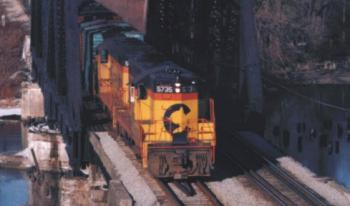 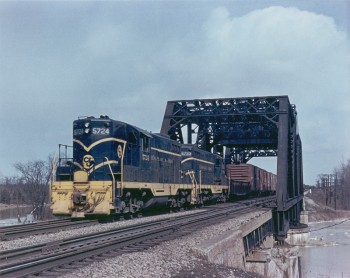 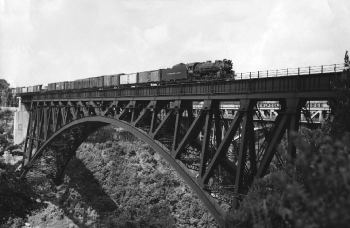 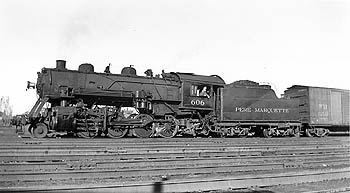 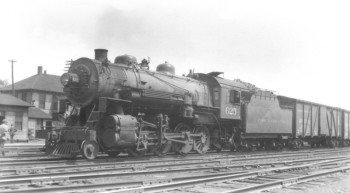