The following is from the TH&B Railway Historical Society website (www.thbrailway.ca):

"The Toronto, Hamilton & Buffalo Railway (TH&B) existed from 1892 through 1987 as a separate railway serving the Hamilton, Ontario area. It joined the lines of its corporate parents, the Canadian Pacific Railway and the New York Central system. It was established largely as an alternate route for the businesses in the Hamilton area to ship their products to Canadian customers in Toronto, Montreal, and the west and to American customers via the New York Central and its subsidiaries.

The TH&B was jointly owned after July 1895 by the CPR and NYC (and its successor, Penn Central) until 1977, when CP Rail bought the remaining shares and became full owner of the railway. The TH&B was integrated into the operations of its parent in 1987, losing its distinct identity as a separate railway." 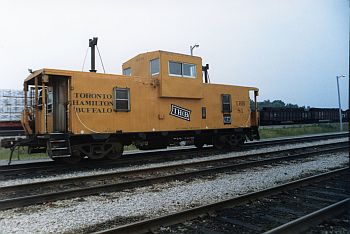 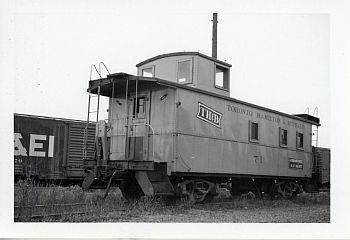 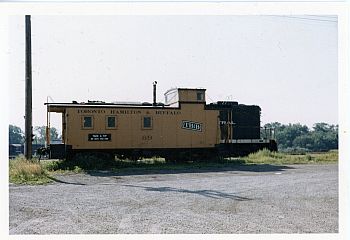 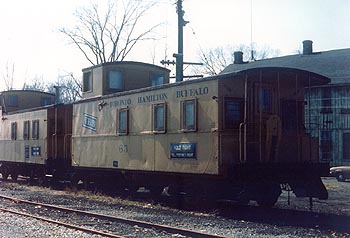 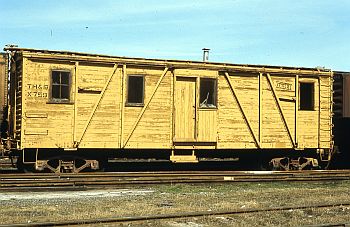 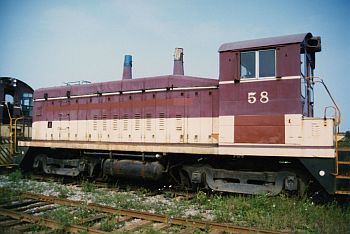 TH&B Carpenters Boarding car X-759 is seen prior to being sent for scrap. In 1979 this car, originally built as a wood boxcar #3775 in 1913, it was converted to work service by 1947. Saved from scrap by Ken Robbins in Fenwick, the car now resides at the Niagara Railway Museum.c-1978 - NRM CollectionSW9 #58 awaits it's time with the torch at Atlas Steel in Welland.Summer 1988 - Brad Markowsky - NRM Collection 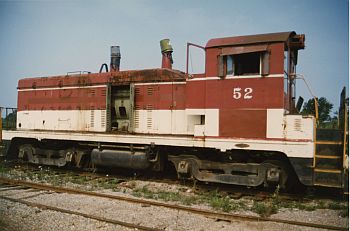 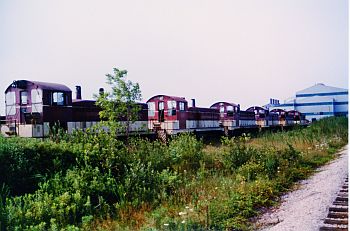 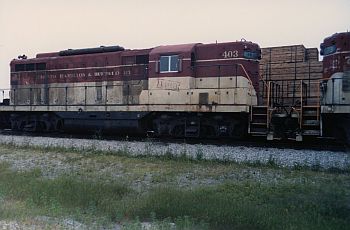 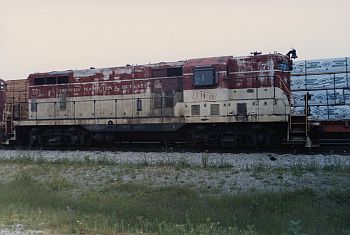 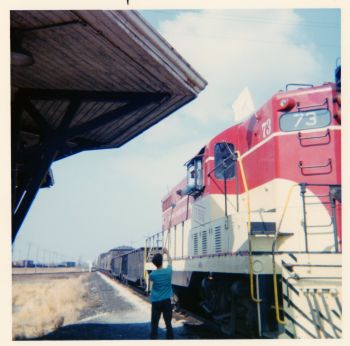 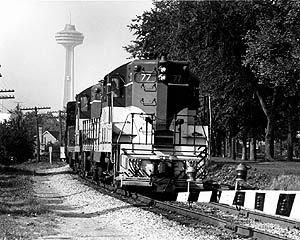 TH&B 73 receives its orders from the operator at Welland Junction.Niagara Railway Museum CollectionTH&B GP7 #77 and 2 sister units are seen drifting downhill towards the bridge to the United States. The train is operating over former Canada Southern trackage, which at this point was being operated by the Penn Central railroad. June 1971 - Ken Kraemer - Niagara Railway Museum Collection 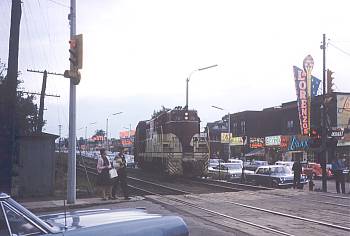 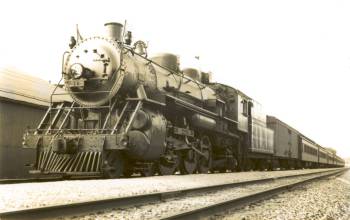 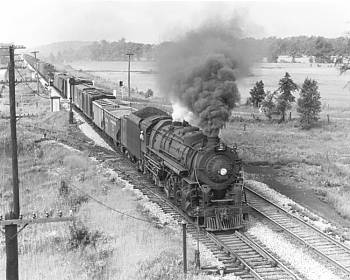